Josh Boldt is a writer of crime fiction and mystery novels set in the American South. His novels have been described as “part Indiana Jones, part James Bond.” Boldt’s writing contains elements of classic hard-boiled detective fiction in the style of Dashiell Hammett and Raymond Chandler. However, Boldt’s stories tend to cover modern topics and contemporary issues. 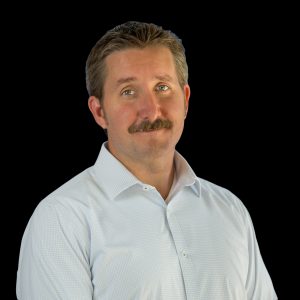 Influenced by Elmore Leonard, Boldt’s writing is filled with interesting characters and elaborate schemes. The dialogue is snappy and regional. In fact, the American South figures heavily into the plots, at times serving as a “character” itself.

Boldt lives in Lexington with his dog. When he’s not writing, you might find him working in the garden or hiking with his puppy.